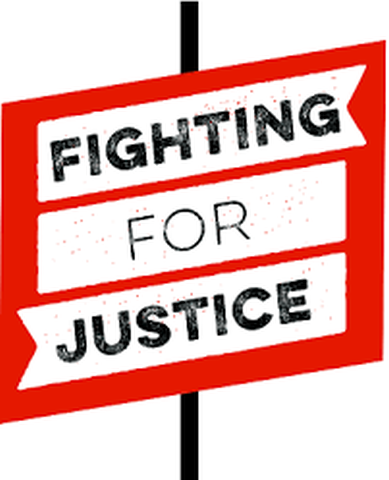 A victim of a failed justice system following a false racial allegation charge laid against in September 2018.

In performing her duties as Deputy Manager at her place of employ, she gave an employee an instruction regarding a task to be performed. The employee questioned her authority, leading to an argument between her and the concerned employee in the company office, in the presence of other company employees. Worked continued as normal. The following day she was informed by the Manager that the employee accused her of making a racial utterance toward him. A week later he then proceeded to lay a charge at the SAPS (South Africa Police Services). Statements were then taken from the various witnesses.

During the court trial, the complainant himself stated that he only laid a charge at the SAPS 1 week after the alleged incident, as he was giving the company time to investigate if this alleged incident really did happen, so the accuser himself is uncertain as to whether he was indeed racially insulted.

The magistrate accepted the uncertainty of the complainant and the trial continued. The prosecutor failed to prove the State’s case beyond reasonable doubt. The complainant and his witness’s version of what happened and what was said differed from one another. The investigating officer failed in his duties by not performing a thorough investigation.

The court case was concluded on 30 September 2019 with the magistrate passing a guilty verdict of crimen injuria – imposing a jail sentence of 18 months, of which 6 months are suspended for 5 years. There is no precedent case to justify the sentence imposed for such an allegation based purely on hearsay evidence, with no tangible proof.

In order to challenge and overturn this sentence and prove that an unfair and biased trial was conducted, we have to get this case released from the Magistrate’s Court for it to be dealt with by the High Court.