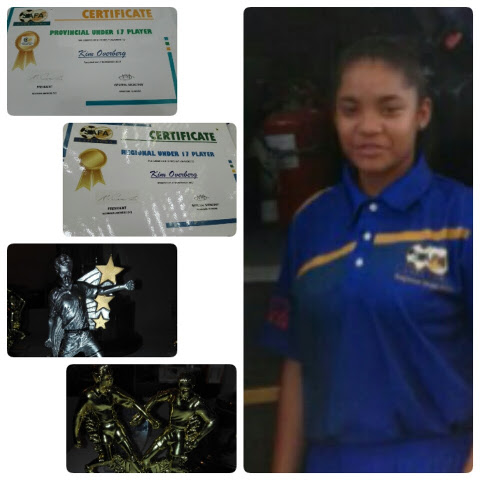 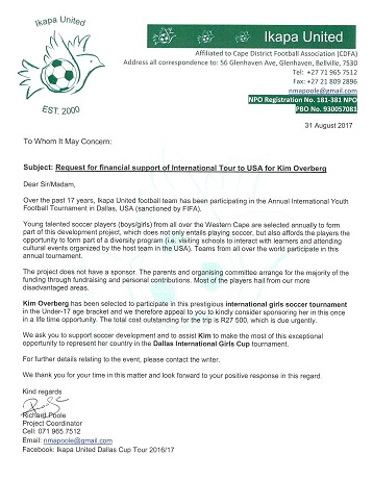 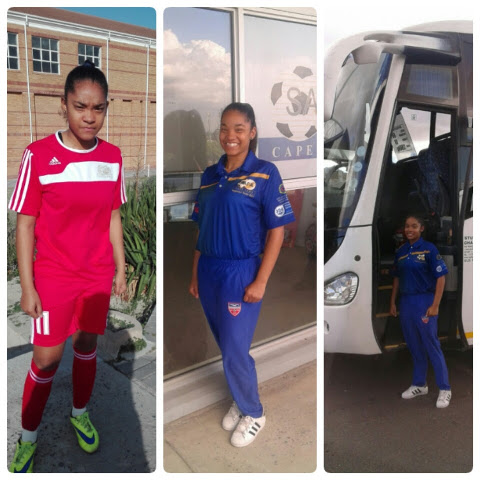 Hi, My daughter, Kim Overberg has been invited to play in the Dallas international tournament cup for females U17 in March 2018. This will be the first female team that will be representing Africa in the Dallas Cup. Unfortunately, we as her parents have to pay (R27 500)for this trip to make her dream come true.

This is her story:

Kim is 16 years old and has been playing soccer all her life. She loves this sport and would like to make it a professional career. She started playing street soccer with the boys on our road at the age of 7 and she has played ever since. She couldn’t play soccer for a club at that point, because of her fathers’ working schedule. Her wish came true about two years ago when she started to play club soccer. Kim started to play soccer for Strandfontein AFC (all boys team) in 2016 for U16 she was the only girl on her team under the watchful eyes of Couches Richardo Bush and Jude. That year she was awarded the most improved player of the year.

This year is her second year playing for the club U16 and is still the only girl on her team. Under the watchful eye of couches Pedro Overberg, Keith Brink and Richardo Bush. She played for the girls U17 Regional team. She was on the shortlist for the provincial team. She was also awarded Best sportsperson of the year for her club

And now she has been invited to play for Ikapa United in the Dallas international tournament for females U17. As her parents, we ask for any donations or sponsorships to make her dream come true.

Thanks, Mr. and Mrs. Overberg