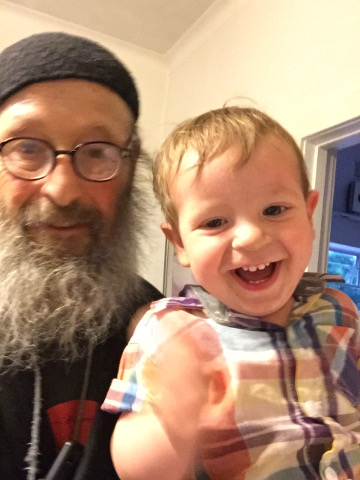 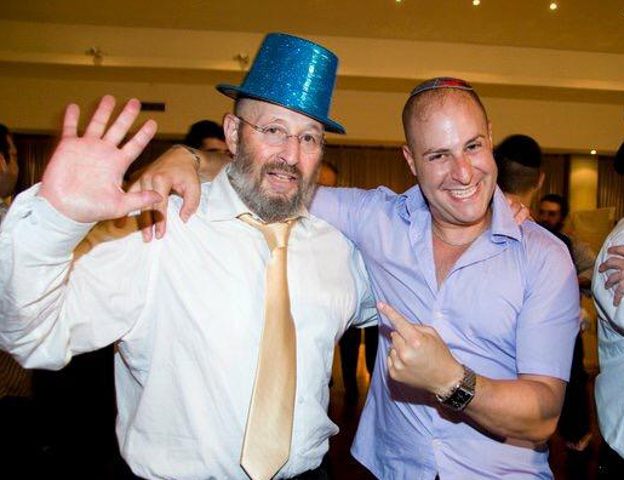 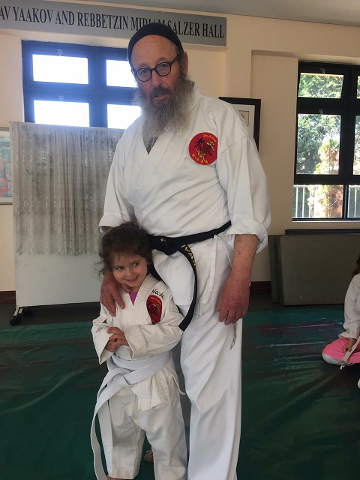 Irv Ginsberg is probably one of the most underrated, and understated figures of our community. In his long career, he has taught, guided, and mentored hundreds and hundreds of people. He has taught the meaning of discipline, respect, and hard work to those who trained with him, and he did this with an unrivalled level of love and generosity. In acts greater than most can manage, he also never turned students away due to financial means, allowing anyone who wanted to learn to join, regardless of their position to pay. He has positively influenced so many lives, both directly and indirectly, and it would be difficult to find someone in this community who has not been positively affected in some way by this gentle and wonderful man.

His Judo, his students, and his teaching have been a massive part of his life and, until recently, he has continued this practice well into his seventies, when most others his age are enjoying the finer things in life. Life, as it happens, has, however, started to catch up to him. Over the past 6 months, he has made multiple trips to the hospital where he has suffered a barrage of conditions, which have rendered him unable to teach or work. Medical expenses are catching up, and without him being able to work, he is not going to be able to afford the high cost of medical aid premiums.

We, his family, are appealing to anyone who can contribute anything to his cause. Raising funds for Irv will allow him to recover at home, to full strength, so that he can get back to doing what he loves. The smallest amounts will go a long way. Floods – after all – are caused by raindrops.

Your contributions would be greatly appreciated.
Thanking you in advance for your generosity and support.

FOR INTERNATIONAL DONORS, PLEASE USE BELOW BANKING DETAILS WITH SWIFT CODE, WHEN MAKING A DONATION. PLEASE ENSURE THAT THE CAMPAIGN NAME IS USED AS A REFERENCE.