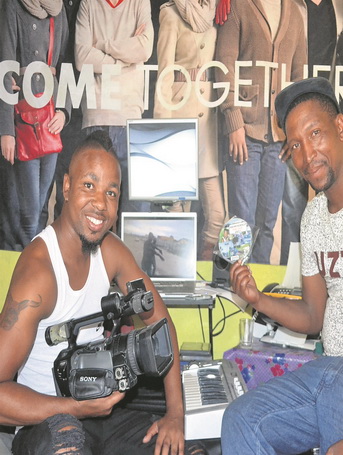 Philippi youth are so excited about the advances of one of their own; a budding filmmaker, that the prospects of a life outside of crime seem a reality for the future.

Bongani Tulani, a film school graduate, has roped young men involved in acts of gangsterism and crime to discard their ways and be part of a movie being shot locally.

Philippi has become synonymous with crime, grime and squalor.

Last year, Tulani released his debut titled Amakhubalo: which delved into the popular spirits that are said to be given to young boys in the township and gives them power to fight.

This spirits are believed to be one of the strongest driving factors in the gang violence among young boys.

We would appreciate any donations.

IF DONATING IN ANY OTHER CURRENCY PLEASE USE PAYPAL PAYMENT GATEWAY.