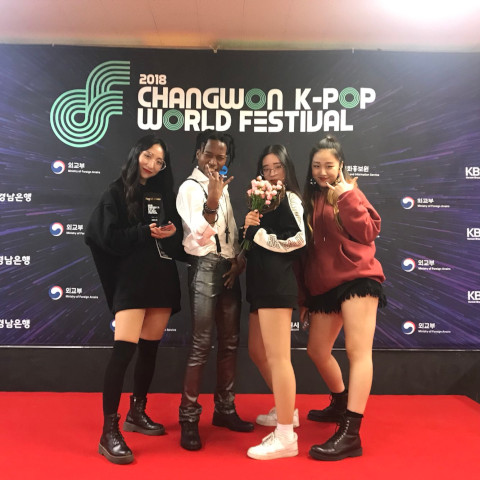 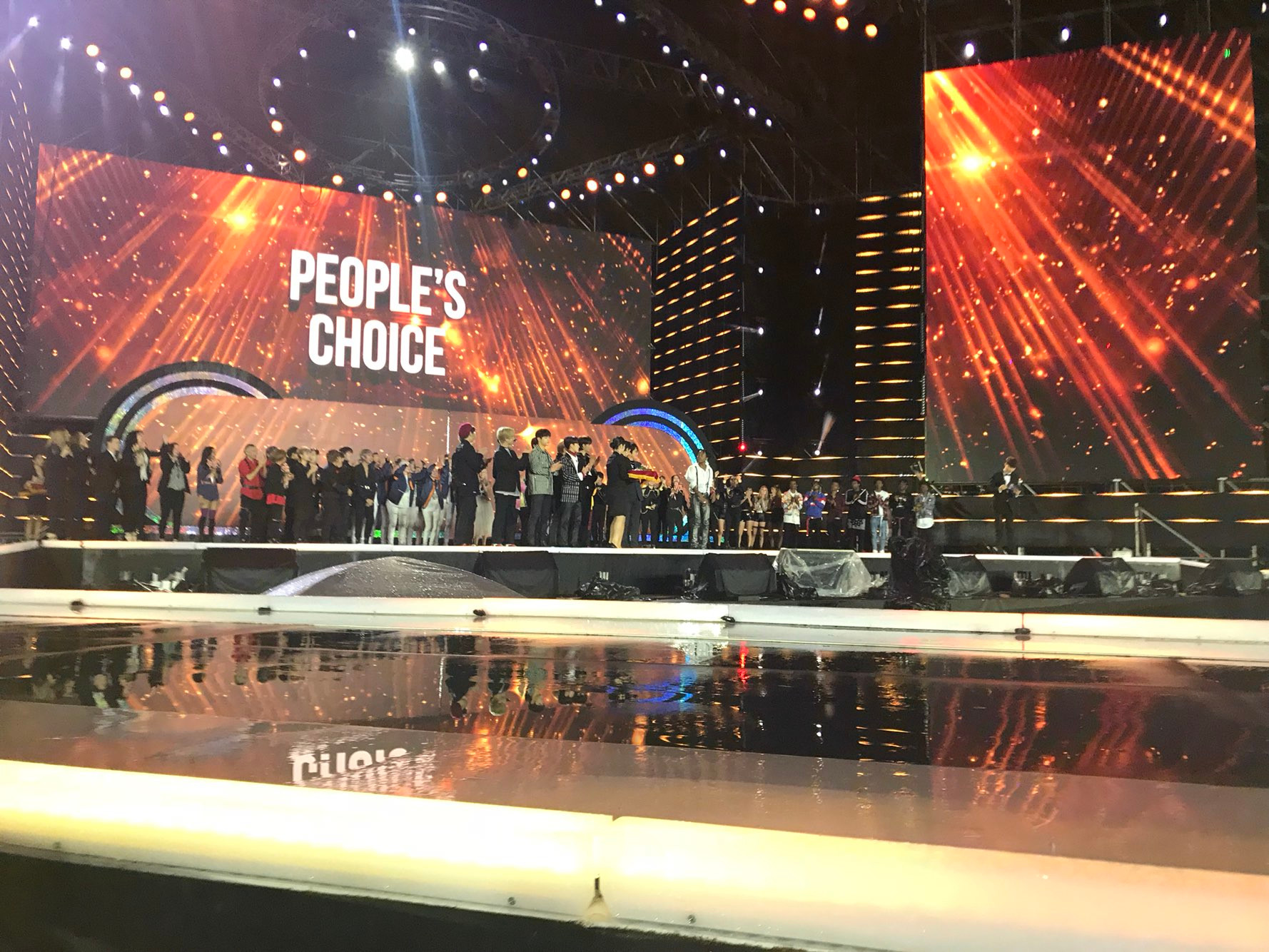 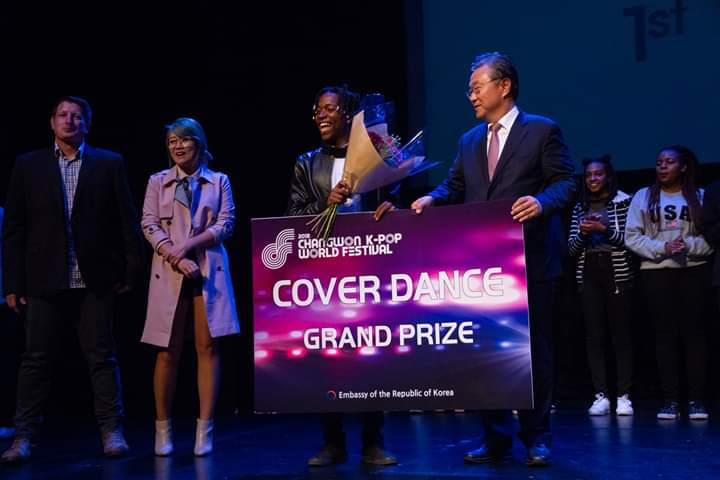 My love for dance was sparked while I was in Sunday school, dancing to spiritual songs. I only did it because that’s what we all had to do. I started waking up with a joyous mood on Sundays knowing that we’re going to Sunday School and I’m going to dance. The weeks became longer so I couldn’t wait for Sundays anymore. So I found friends who were interested in dancing during the week. We met up during the week just so we could dance, with no competition or showcase in mind. We did it because we enjoyed it that much.

My friends and I were spotted by a lady who was an arts promoter in our area. She got us into a group, where we performed dances, from ‘Sarafina’ the movie, at schools and community events. That group was recognized in our community and we got called to dance at birthday parties and creche graduations that happened within the community. Funny fact: The group didn’t have a name.

Then I went to high school and I was introduced to different genres of dance. My favourite of all of them was hip hop, so I started learning hip hop. My former high school, Lofdal Christian School, was under a ministry called ‘Spirit Word Ministries’ in Stilfontein, Klerksdorp, Northwest, South Africa.

Spirit Word Ministries had its own channel and decoder, so the ministry gave me a platform to express myself and improve my skills by being a dancer on some of their TV productions.  My former high school participates in an event called The All Africa Student Convention. We competed in the ‘large group’ category for the 2 years I competed in and in 2013 we placed 4th and in 2015 we placed 1st (I was lead dancer in 2015).

Post high school,2017, I worked at Spur as a waiter to save up for studying filmmaking, while I was trying to get Dance gigs. 2018, I attended film school and majored in Editing, sub majored in sound design and cinematography at the ‘African Academy Of Cinematic Arts’ while I was competing. I competed as a solo act, at the Changwon kpop world festival regional round, a South Korean pop vocal and dance competition which is held in 73 countries around the world, and I placed 1st in South Africa then the judges in South Korea chose 12 finalists from those 73 countries and I was one of the finalists. I was the 1st South African to Qualify for the finals which are held in South Korea. Then I went to South Korea for the finals in October 2018 and I came back home with the People’s Choice award. Just before going to South Korea I competed at the Gauteng National Hip Hop Championships and I placed 2nd in Solo freestyles, adult division.

When I was in South Korea I made acquaintances with dancers from around the world. One of those dancers are a group that goes by the name ‘East 2 West'(Kpop World festival finalist), they own a dance studio in Montreal, Canada, which has over a million YouTube subscribers and growing. East 2 West dancers are mostly Asian, so this gives us a chance to share our cultures with each other and learn about the other side.

We discussed a collaboration, which will be a 10-minute short film that shows how much people grow when they are exposed to different cultures. We get to see the African side of dance and music infused with the South Korean style, it’s something that you don’t see everyday. The film will mainly be about dancing and the effect that entertainment has on everybody.  I look forward to taking South Africa to the world and bringing Asia and Africa together. My ultimate goal is to see Versatility in the way we tell stories using art. Not just Versatility in genre but also cultural Versatility.

I would appreciate any donations towards this cover shoot.