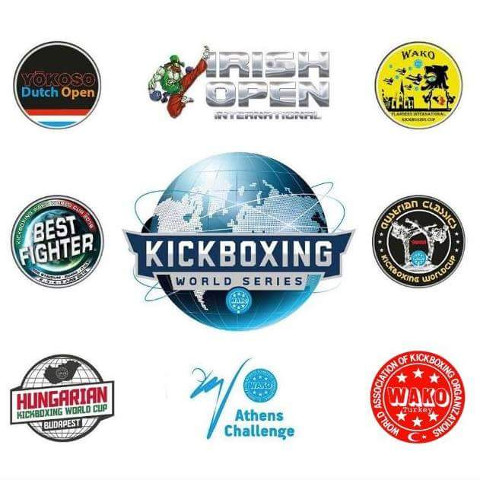 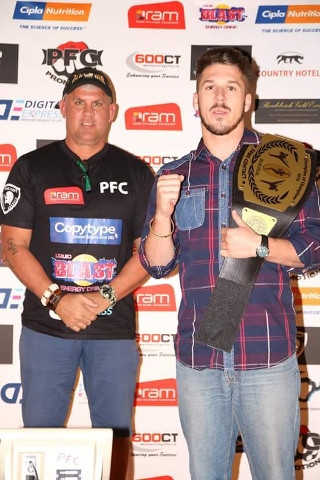 I am a 24-year-old South African National Kickboxing Champion, that resides in a small town located in the Western Cape. For several years I have been competing at a high level of the South African scene. I have achieved multiple national titles in different organisations and I am the current amateur South African kickboxing champion under 74kg. I have represented my country on two separate occasions, at a WAKO world championship and at a Turkish international open where I achieved third place overall in my weight category.

I am looking to broaden my experience and go compete in the 2018 WAKO World Series. I Believe that by competing in the 2018 World Series, which consists of eight events throughout the year located in different parts of the world, will uplift Kickboxing not only in my club but in my province and throughout South Africa. I will be the first South African to compete in all eight events that will allow me to achieve a world ranking. By representing my country at this high level it will give South Africa much needed positive exposure.

The World Series takes place in Turkey, Austria, Italy, Hungary, Greece, Ireland, Netherlands, and Belgium. There is also a tournament in Croatia I would like to Compete in as part of preparation for the 2018 World Series and a Kickboxing point fighting camp hosted by more than a handful of World Champions that I would love to attend. Please help me make my dream come true and put our country on the Kickboxing map.

Some of my Accomplishments include

Any donation would take me one step closer to achieving this lifelong dream and would also open many doors for our country on the Kickboxing front.